Bill grew up in Windham, 15 minutes from where Harvest Portland is now located, and remembers clearly the night he accepted Christ as his Savior at 8 years old. He also knew from a very young age that he was called to serve God as a pastor, and went straight to Bible college after graduating from a local Christian high school. But all lives have their bumps, and he left college after one year to return home and work in construction. In 1993, after years of building homes and serving in the local church, Bill returned to his first calling and went back to Bible college, this time supported by his wife Melissa and their two small children.

Though he had never intended to return to Maine, God’s plans were bigger once again, and in 1997 Bill became the pastor of his home church in Scarborough, Maine. Over the years, Bill has been bi-vocational, or in his words, a “tent-maker” – leading the church and building homes, following in the tradition of the Apostle Paul, who plied his trade to support himself as he spread the gospel.

Bill has a passion to preach and teach the Word of God and a desire to see revival in the hearts of the people of the Greater Portland area. Bill enjoys hunting, reading, and following the Red Sox and Patriots. He also misses his motorcycle. He and Melissa have 4 children – Ethan (married to Laura, with one daughter, Elodie), Sara, Isaac, and Abby. One of the greatest blessings of his life is that all of his children are actively involved at Harvest Portland. 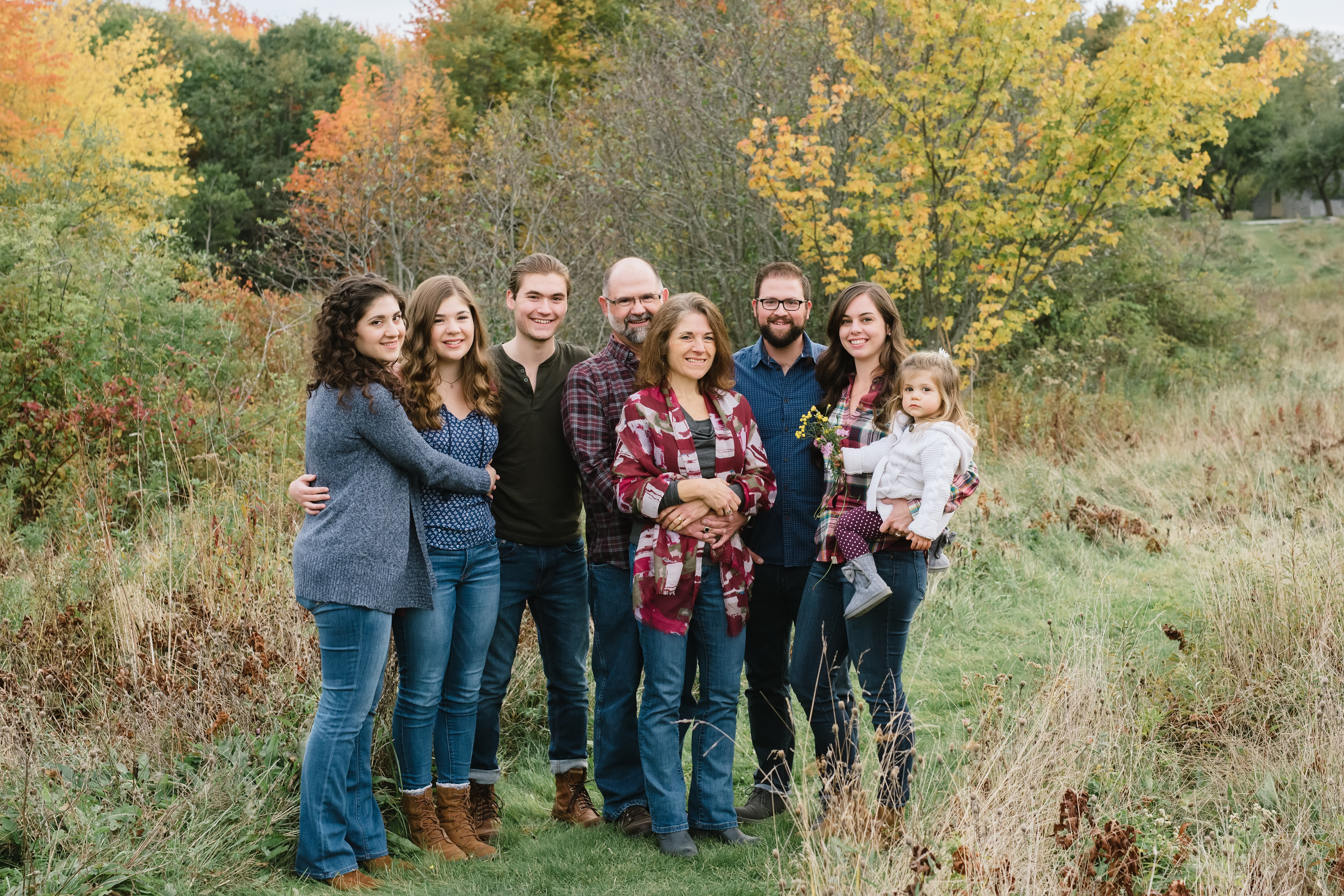